Law Office Of Todd J. Bullion > Blog > Criminal Defense > How Should I Deal With An Alleged Probation Violation In New Mexico? 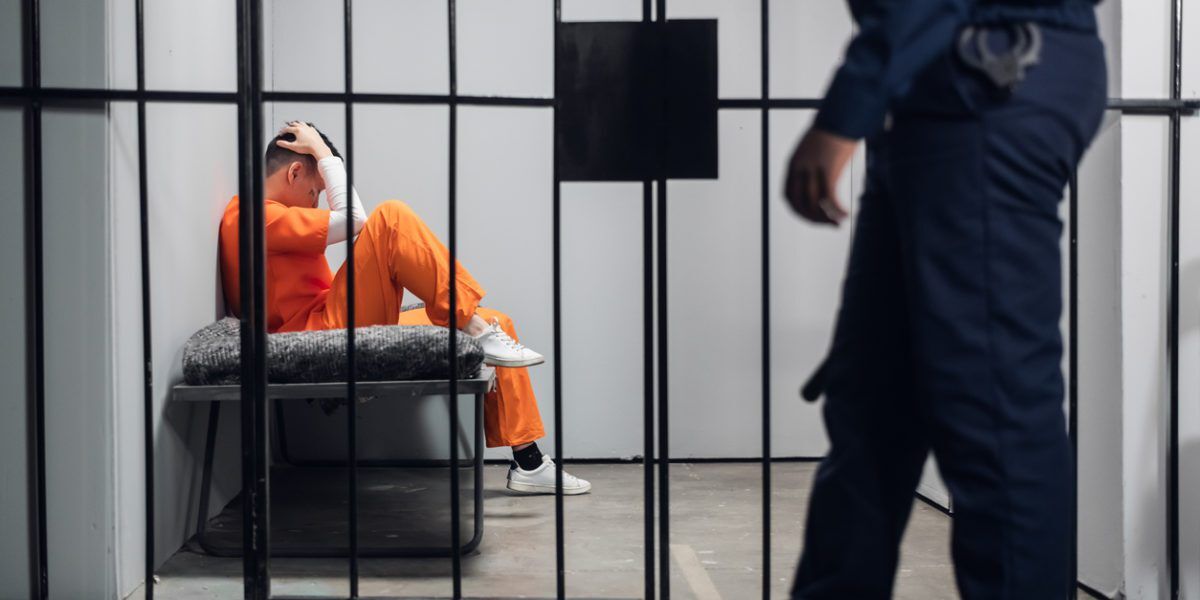 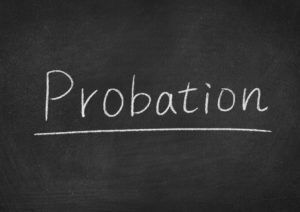 Probation violations in New Mexico put you at risk of being sent to jail or prison or being subject to additional supervision requirements. Prosecutors frequently take an inflexible view that if you have violated probation that you must be punished with some amount of jail or prison time – let alone consider that you may not have actually violated your probation at all. This blog post describes the process which occurs after you are accused of violating probation and identifies where a skilled defense attorney can help you when you are accused of violating your probation.

The government bears the burden of proof to prove any probation violation. It is important to work with a skilled attorney to determine what defenses can be asserted on your behalf. There are important differences from trial here. There is no jury and the judge determines your guilt or innocence. You have the right to call witnesses in your defense and cross examine the government’s witnesses. It is important to ascertain what your options are and get a defense strategy in place given the tight time frames that probation violation proceedings operate on in New Mexico.

When Will I Have a Probation Revocation Hearing?

In New Mexico there are strict time limits to hold hearings in Probation Revocation cases which are detailed in New Mexico Rule of Criminal Procedure 5-805. Generally speaking an initial appearance must occur within 30 days of your arrest. A final probation revocation hearing must occur within 60 days of your initial appearance. There will frequently be status hearings set between your initial appearance and final revocation hearing for the government and defense to inform the court whether the case will require an evidentiary hearing or if it will be resolved with a plea agreement.

In New Mexico judges have a significant amount of discretion in determining how a probation violation can be punished. Even if your entire sentence was suspended as part of a plea agreement your judge could revoke your probation and sentence you to the balance of time in jail or prison. If you took a plea while admitting to prior felony convictions and that habitual enhancement time was held at initial sentencing all of that time can be imposed.

How Long Can I Be On Probation In New Mexico?

What Should I do When I’m Accused of Violating my Probation?

The most important thing to do when your probation officer makes an accusation that you have violated probation or files a motion to revoke your probation is to be proactive in dealing with the problem and to hire a skilled defense attorney to assist you. This problem will not resolve itself and the warrant that the court will issue for your arrest will not go away on its own.

Negotiating a resolution also requires the assistance of a skilled attorney as you should make sure that you really are getting the best possible outcome in your case. I have had success negotiating favorable outcomes for clients accused of violating probation even in seemingly impossible situations where the government has had overwhelming evidence that a probation violation occurred and my clients were subject to decades of prison time.

If you or a loved one needs assistance with a probation violation contact Todd J. Bullion today for a free consultation at 505-452-7674 or emailing me at todd@bullionlaw.comfor your free consultation.

What Happens If I Am Charged With DWI In New Mexico?